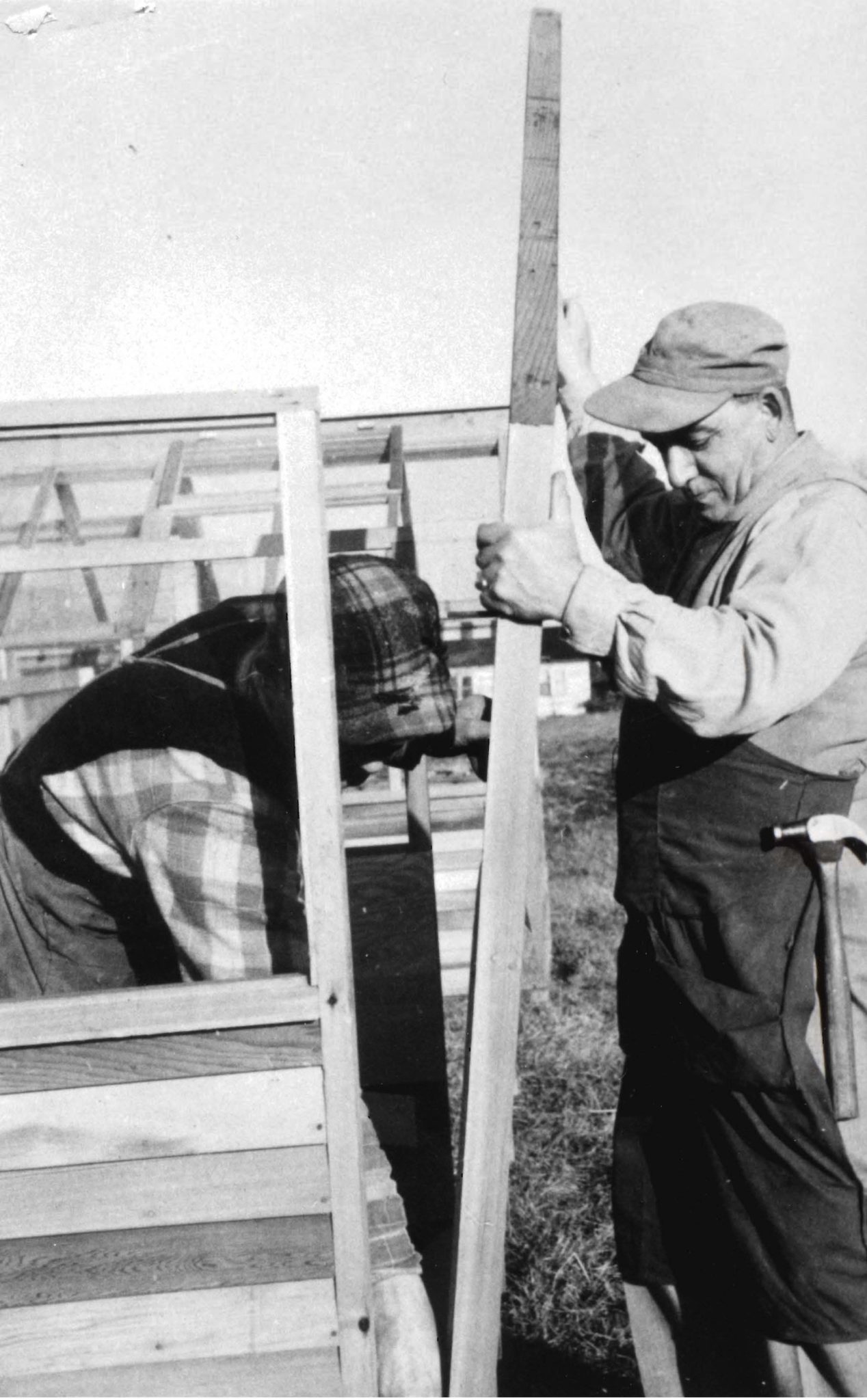 The BC Greenhouse Builders Store Begins in 1951 As our 70th anniversary approaches with the turn of the new year, our team has been digging deep into some of our company history and most loved stories from customers and staff. We will be sharing some of those over the coming weeks and months.

The company started in k1951 with just a few employees as most family businesses do. Finny story - the first production foreman had the last name Foreman and one can remember his first name except to say it wasn't George. As a side note, we sold a greenhouse to George Foreman in the 1990's through one of our U.S. retailers!

The greenhouses were built out of a backyard garage and they were first manufactured in wood frames, but changed to heavy-duty aluminum in the late 1950s when it became clear that the durability and lack of maintenance needed were preferred for longevity and strength.

Henry Heinen joined the compant started by Burt Wells in 1959 at just 16 years old. Henry and his wife, Greta, purchased the business in 1972 thinking that this would be a great opportunity for a family business with four young children. The kids grew up in the business in every way imaginable. 1995 represented a big year for the company.  It was the year that they purchased the domain name www.bcgreenhouses.com and started selling online.  Incidentally, this was the year that Amazon opened for business online too!  1995 was also the year that the company moved into a large manufacturing facility in Surrey, British Columbia.  It was a smart move and although it took almost three years for the  first online order to come in, it was a sign of what was to come.

Thanks for reading and stay tuned for more! As part of our 70th Anniversary, we continue with spotlights on people who have shaped the BC Greenhouses that...