We were so excited to receive the photos of this greenhouse from the early 1970s after it was cleaned up and reinstalled at its new location.  There is great value in buying a quality product that stands the test of time.

THE 1970'S GREENHOUSE FOR SALE This is the greenhouse at its previous location where it had sat unused after the owner had unfortunately passed away.  The family members decided to list it for sale to see if there would be any interest.  It sold for $1200 - close to the original price paid for the greenhouse in the early 1970's.

This Cross Country Greenhouse is from the early 1970's.  We have a few internal clues that tell us when a greenhouse was made - sometimes it's the width of the bays, or the door, or the roof vents.  In this case, the greenhouse was recently sold for $1200 and the new buyer approached us to purchase some replacement glass.  Besides the broken glass, look at the shape it’s in.  This is proof that our stainless steel fasteners hold up after 40 years!   The person buying it for $1200 will put probably a few hundred dollars more in glass, gaskets, sealants, and have this back to almost as good as new.

BETTER YET: As one of our team members pointed out, this greenhouse was likely originally purchased for a lot less than $1200.  What else can you buy new- use for 40 years, and when it is ‘run down’ sell for more than was originally paid. 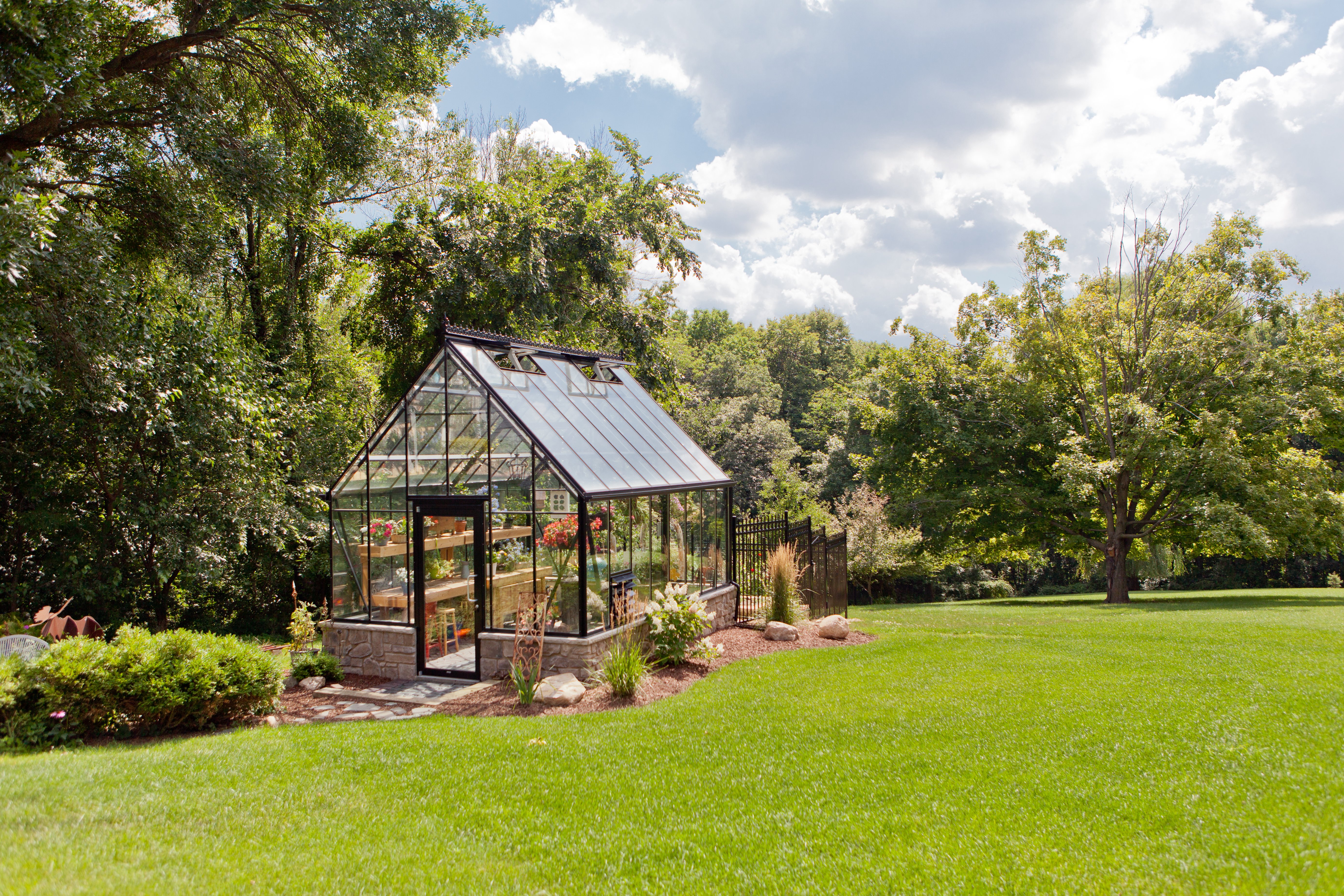 Climate Control for your Greenhouse

When offering heating and cooling suggestions for optimum climate control for your greenhouse, we ask our customers three things: How long does it take to build a greenhouse?