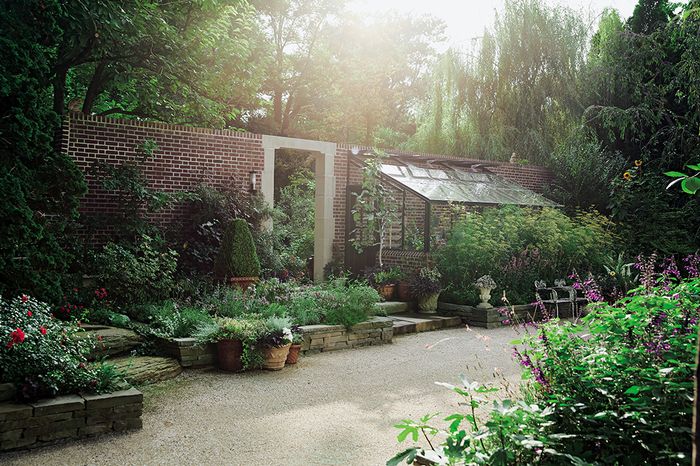 Backyard Greenhouses are Growing on Homeowners

BC Greenhouse Builders Limited, North America’s leading builder of hobby and estate greenhouses, is proud to announce the recent article "Backyard Greenhouses are Growing on Homeowners" by Melissa Feldman.  The publication comes at a great time while we are celebrating our 70th anniversary.  This article featured two of our greenhouses and greenhouse customers.

Historically, elaborate, ornate greenhouses were fabricated for high-society households while more utilitarian versions were operated by commercial agriculturists. Today, home gardeners and plant aficionados alike are building and maintaining them in their own backyards. According to Angela Drake of BC Greenhouse Builders, the Surrey, British Columbia-based manufacturer and supplier of Ms. Yewchuk’s greenhouse, the company’s website traffic increased over the past year by 177%. More than 75% of that growth was driven by U.S. customers, she says. Maintaining the structures is easy, but ”what is challenging is the learning curve of growing and maintaining the temperature, humidity and sun exposure. It is a science experiment and will take a full year to understand the changing seasons,” says Ms. Drake.

Known for blistering summers, the Pacific Coast of British Columbia also grows chilly when the planting season arrives. Emily Yewchuk’s desire to construct a greenhouse took hold when seedlings monopolized her kitchen and dining room just as the pandemic hit in March 2020. “Being home all day long really gave me time to get a lot done in my garden and in my yard,” says the 34-year-old mother of three. Ms. Yewchuk and her husband, Tim Yewchuk, 41, built a beginner’s greenhouse last year at their 6,000-square-foot, five-bedroom, four-bathroom home situated on an acre in the Comox Valley on Vancouver Island. Then she realized she wanted a larger greenhouse to accommodate planting, photography and entertaining. Her second iteration, the Cottage Model by BC Greenhouse Builders, was erected this past February. It is 192 square feet and 12-feet high and cost roughly $20,000. That cost included extras, like additional ventilation, double storefront doors, pressure caps and hardware, but didn’t include the installation and the concrete foundation.

“I learned so much about what worked and didn’t work with my first greenhouse,” says Ms. Yewchuk, “that when it came to designing the second, I knew exactly what to change.”

When the pandemic hit, interior designer Thomas O’Brien and his husband, designer Dan Fink, hunkered down in their Long Island home in Bellport, N.Y. In 2015, the couple built a walled garden and greenhouse there. The garden wall is made of Glen-Gery brick, which cost $25,000. The customized 114-square-foot Straight Eave Greenhouse by BC Greenhouse Builders cost $8,700.

“My greenhouse is not big. But I wanted to make it special. It’s incredibly useful,” Mr. O’Brien says about the traditional lean-to with cross-country frame, which is essentially a backyard model painted in a chic shade of dark green.

“I wanted it to feel vintage and classic,” he says. The greenhouse details include an antique black slate sink discovered in Bar Harbor, Maine, and a custom wood-panel door, also painted green. A mix of roses, palms, figs, peonies, sunflowers and herbs sourced from Peconic River Herb Farm in Calverton, N.Y., are just a few of Mr. O’Brien’s favorite plants.

“Because we were home all winter, I was able to be there daily throughout the season,” Mr. O’Brien says.

To read the complete article

Many thanks to our customers Thomas O'Brien and Emily Yewchuk.  For more information on BC Greenhouse Builders, please visit https://www.bcgreenhouses.com/ 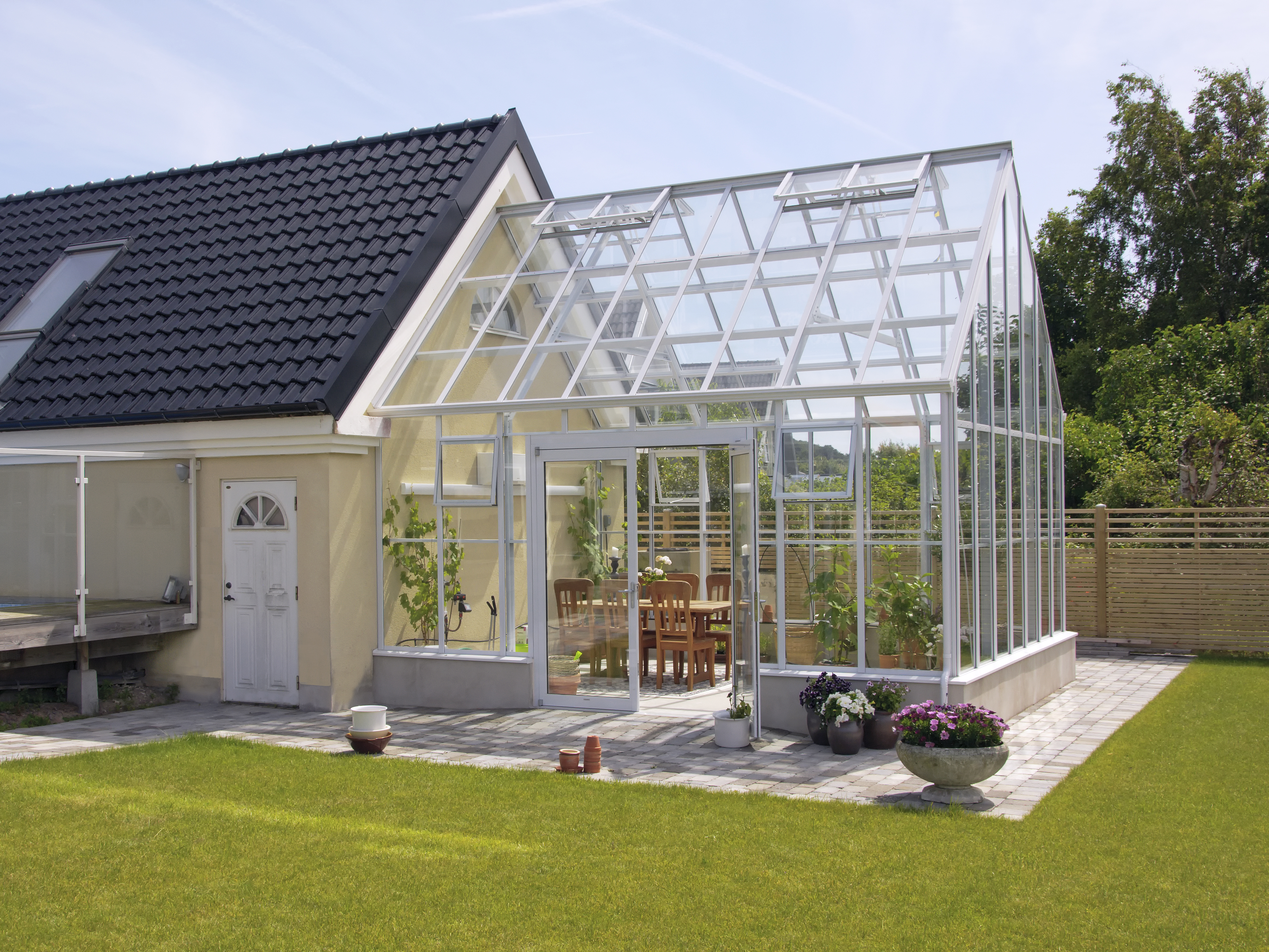 Where will you put it?

The closer your attached greenhouse gets, the better it looks. Or at least it feels that way.

The benefits of a home-attached or lean to greenhouse

Convenient access to water and power and designed to maximize the heating benefits of your home, the attached...